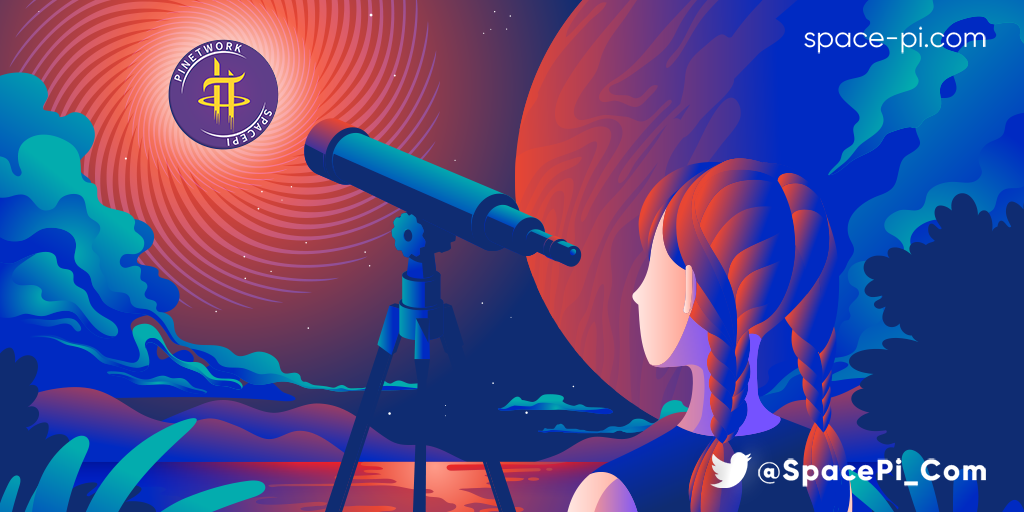 Santayana once said: Columbus discovered a world, but did not use charts, he used the “confidence” to solve doubts in the sky. The trailblazer is always the hardest. Nicholas is taking a road that no one has traveled, and has opened up a new road of currency.

Since its launch on March 14, 2019, Pi Network has more than 33 million active members in more than 230 countries and regions around the world, and the number of user downloads has reached about 600 million!

Nicholas often asks Pioneer miners for advice or suggestions on how to make Pi Network more complete and healthy. In fact, many program development inspirations come from Pioneer miners. One step at a time, we can go further and more steadily. In fact, with the current strength of Pi Network, the mainnet

can be launched at any time. However, if there is no support from the ecosystem, then it can only be hyped on the exchange. Of course, with the current strength of Pi Network, those exchanges will definitely be scrambling to welcome them. The SpacePi team is currently creating an ecosystem for Pi Network, and its methods and methods are being questioned, but the SpacePi team is confirming their deployment with actions. We have no reason to question those who believe A team that is serious and truly ecological for Pi Network!

The purpose of the SpacePi team in the Pi Network community is to publicize the belief and consensus, future and value of Pi Network, and to let the world understand and recognize the value of PiNetwork. SpacePi is a decentralized and spontaneous community building experiment. SpacePi dares to challenge itself and break the inherent pattern. In another way, the BSC ecological chain successfully deployed the contract, which is similar to the development path of DOGE, and both grow and develop through community culture. By analogy between the two, SpacePi is more like a “SHIBA” in the era of Ethereum/DeFi. It not only brings the blockchain spirit of fair launch, the strong consensus driven by the community, but also a global community. The concept of blockchain revolution, SpacePi will break the class curse of the Mobius ring, lead countless grass-roots people to create historic miracles, SpacePi will bring the ultimate Ragnarok to capitalists, and SpacePi will bring the world True Blockchain Freedom and Democracy (DAO). 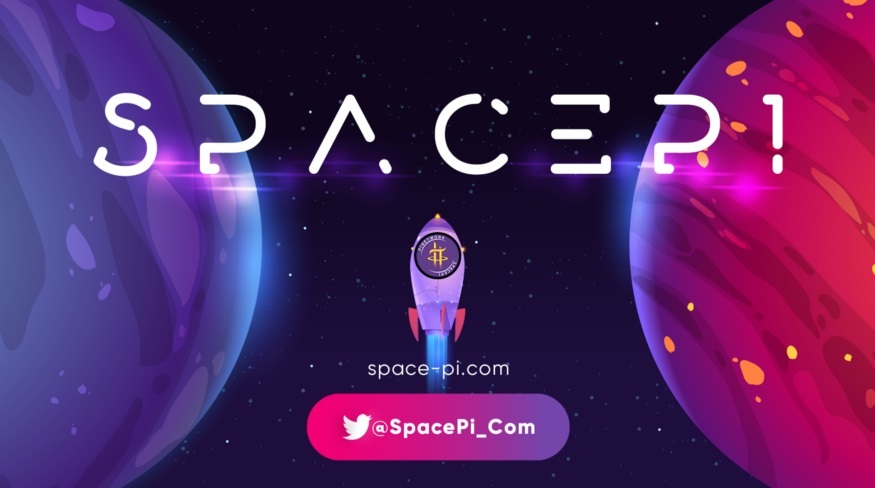 In 2021, when GameStop and AMC’s stock values appear to skyrocket overnight, we’re seeing how little control the average person has in the face of these sweeping, generational structures. WallStreetBets has experimented with spreading control to consumers and inexperienced investors.

It was inspiring, but it didn’t last long. Just when the movement seemed to be on the verge of success, it was stifled by the bureaucracy of our centralized society. Before that, however, a new concept of power took root among the people.

A year after these events made international news, SpacePi has launched his 100% community-based cryptocurrency experiment.

Cryptocurrencies themselves came from the idea of redefining wealth and how it was acquired, which essentially defied traditional processes. However, most, if not all, cryptocurrencies operate within enforceable rules. When we look back at the SEC’s victory against the Kin ecosystem (a centralized authority), or when we consider how Binance Smart Chain appears to use a centralized authority to provide its decentralized partnership” interest”, it is easy to see this.

In an ever-changing economic landscape, no autonomous cryptocurrency is struggling to survive in a fragile environment.

SpacePi’s project built on community engagement is that SpacePi is the untamed wilderness. As we move further away from rigid financial structures and traditional mindsets, we are free to discover new ways to solve problems and connect with each other.

The current world economic logic has undergone profound changes in the dark, why SpacePi wants to open up a new battlefield for Pi Network is for Pi Network members all over the world, SpacePi is very likely to trigger a revolutionary concept and redefine decentralized spontaneous Community Building. 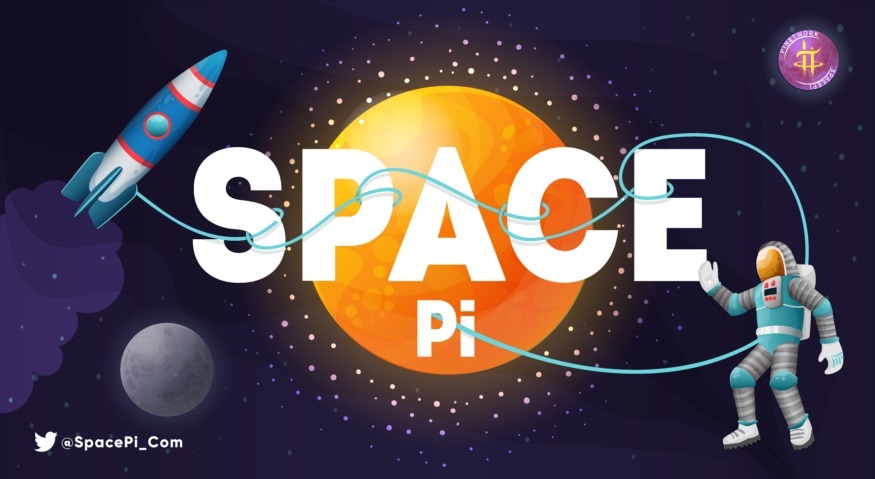 SpacePi will definitely be recognized by the world in the future, and will be highly recognized by Professor Elon Musk and Nicholas. With the healthy development of SpacePi, more and more people and teams try to follow the SpacePi team to build Pi Network into the BSC ecological chain community. Of course, there are still people who question us, but in the end, those who actively depreciate and ridicule Pi Network will be swayed by its potential and convinced.

“Resolute confidence can enable ordinary people to do amazing things.” Ordinary us will also make extraordinary achievements in the face of trends.