It’s hard to miss out on this up-and-coming reality TV show. Its recent publicity stints have definitely paid off and people are talking about it.

One of the reasons why Fight to Fame has been attracting worldwide attention is because of the show’s main goal which is to give Hollywood a fresh action movie star. It’s not every day that you hear about a show that gives an easy ticket to Hollywood, right?

Of course, the team behind the show also pulled some strings and put in a lot of effort to get as much attention as possible. In this article, we’ll be talking about the various efforts the team has done to make Fight to Fame the talk of the town. 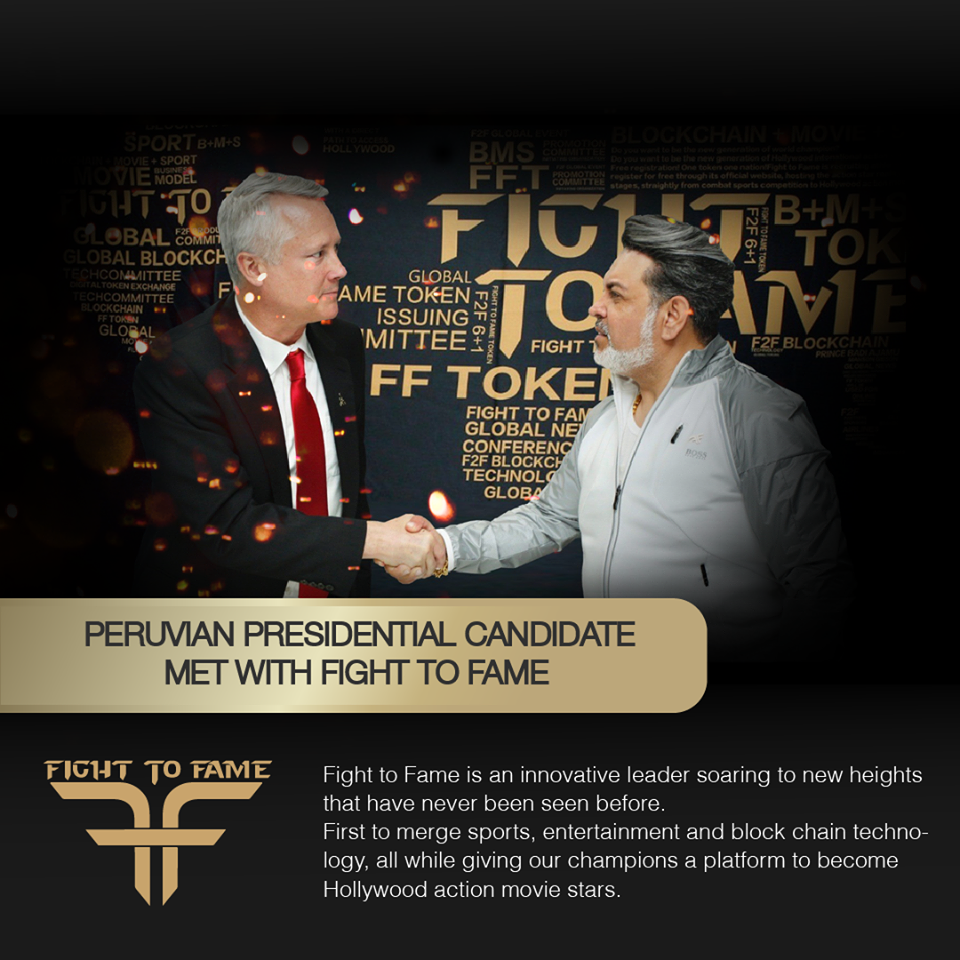 Meeting With a Peruvian Presidential Candidate

Yes, you read that right. Key people in the show actually made this happen so you know just how serious everything is with this show.

Philippe Diaz, CEO of Fight to Fame Film Committee recently met up with Andres Hurtado, one of Peru’s 2021 presidential candidates. This is definitely a big leap for the show, given that they met up with a potential world leader.

After giving a thorough overview of how the show works and what’s in store for people in Peru, the presidential candidate expressed his high hopes for the show and how it will make the dreams of his future people possible.

Indeed, the show aims to invite the average person to try their luck at being an action movie star and get the chance to become Hollywood’s next big thing.

Not only that, but the presidential candidate also said that he will use his four-hour TV show to promote the show and its token to every corner of Peru. In his words, he said that the show will be a way for people to touch not just the reality show but also the wealth and their future.

This is a great opportunity for the show to easily advertise itself and get more viewers from this country. It’s not just a way for them to be entertained but also a way for them to invest in their future using the show’s cryptocurrency – FF Token. 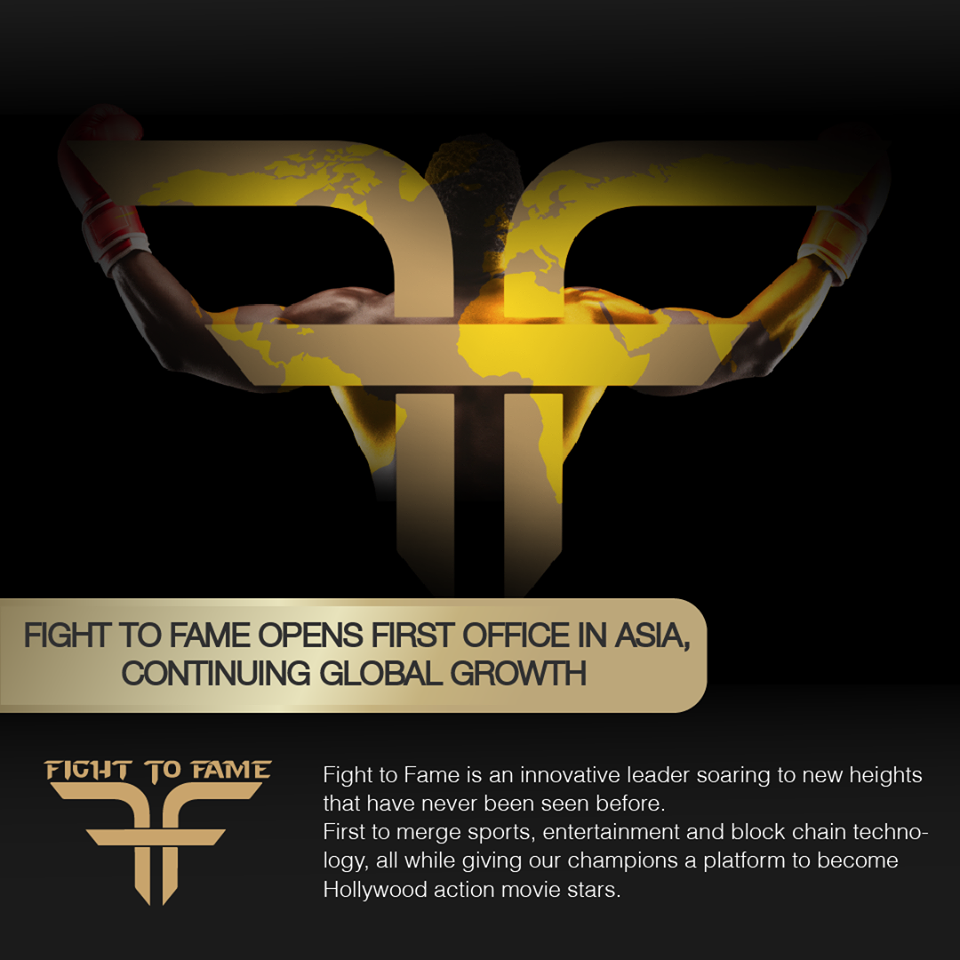 The team behind the show isn’t just meeting important people from all over the globe, but they’re also putting up offices in key locations. One key location in Asia – specifically in Seoul, South Korea.

The entertainment industry in the country is as solid as a rock. From their hit movies to catchy popular songs of various music groups, the industry is only getting bigger and profits are hitting the roof.

In this light, there’s just a great opportunity for the show to plant its roots in one of the most progressive countries in terms of entertainment given that the show is modeled after movies and sports.

Given South Korea’s popularity in Asia, it’s also an ideal location for the show to recruit people in Asia and push forward its cryptocurrency in the continent. Plating their office in this country is also a huge step towards forming partnerships that will benefit not just the winner but other candidates as well.

Blockchain technology has yet to become a household topic in this part of the globe but with the show’s office in Korea, the path will definitely become a bit easier.

Expanding the Search in Europe

Asia and Latin America aren’t the only key locations that this show has touched. It has also expanded its reach in Europe by partnering with Hollywood and French-producer Philippe Diaz, Chairman of Cinema Libre Studio.

This producer has long been part of the entertainment industry in Europe and brings a lot of experience and value to the table. Diaz will help Fight to Fame’s winner have an opportunity to star in a film under Cinema Libre.

This is a guest author and not a team member at TheCryptoTime.com. Hence, views and opinions in the article are strictly theirs. For press releases contact, Email: media [at] thecryptotime.com