Grin is a relatively new project – it saw the light of day on January 15, 2019. It is, next to the Beam project, an implementation of the MimbleWimble protocol, created by anonymous developers in 2016. Based on his own independent blockchain, Grin, shortly after he appeared, attracted the attention of communities from around the world. The project was written in the programming language Rust, developed by the Mozilla Foundation. It works in the PoW algorithm, but unlike Bitcoin, it doesn’t have a public accounting book. The network does not use addresses and encrypts all transaction amounts. The reason for this is that the project focuses largely on privacy and anonymity. 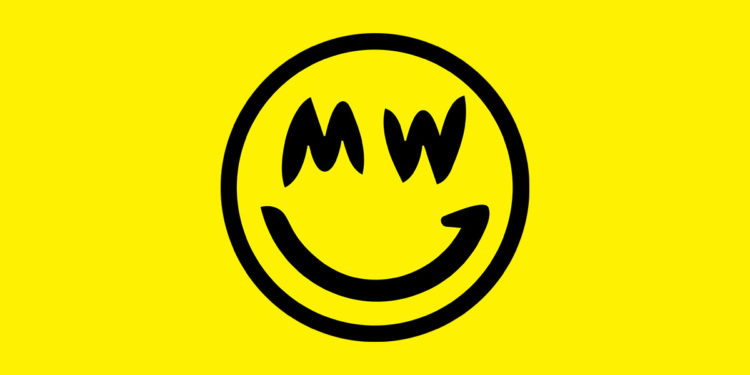 As with Bitcoin, the developers of Grin remain anonymous. From the beginning, however, it was possible to build a fairly large community around the project. The goal is to develop cryptocurrency towards simplicity of use and fast transactions.
A lot has happened in the project since the beginning of the year.

ANNOUNCEMENT: Grin + Grin Wallet 3.0.0 Released: @Yeastplume wrote: Grin and Grin wallet 3.0.0 have been released and are ready for use in advance of the upcoming hard fork in mid-January. The hard-fork is scheduled on… https://t.co/10PEe8qZKP #Announcements via grin-forum $GRIN

As follows from the above tweet, a new version of the Grin wallet has been released, and a dozen or so days later a hard fork took place. An update of the Grin network to version 3.0.0 is planned for January 31, and it is possible that this will happen earlier.

The speed of action is ensured, among others by extracting the block every 1 minute. The block reward is currently 60 GRIN, and this number will be reduced. At the moment, 1 Grin goes into circulation every second.

The Mimble Wimble protocol, on which Grin is based, was created in August 2016. It all began when a user called “majorplayer” on the IRC channel described MimbleWimble as a private and scalable Bitcoin upgrade. This was noticed by a group of programmers who were deeply interested in the project. Among them was, among others Andrew Poelstra from BlockStream, who in 2017 prepared full documentation for the new protocol. Initially, it was supposed to be Bitcoin sidechain. BTC restrictions, however, prompted programmers to create their own cryptocurrency – Grin.
Grin developers are trying to remain true to the assumptions of the Cypherpunk movement, which promotes the use of cryptography as a path to social and political change. The project was entirely funded by the community. The creators did not run an ICO or any other such collection. No pre-mining was used here either. Lead developer – Igno Peverell approaches project development very ideologically. The cryptocurrency was made publicly available on January 15, 2019. It took place about 2 weeks after launching the competitive MimbleWimble implementation called Beam.

Unlike the Beam project, supported by corporations, Grin is community driven – in both programming and financial matters. Development is possible mainly thanks to subsidies from fans. In November 2019, from the mysterious address inactive for 9 years, the project address received a grant of 50 BTC. This may indicate a lot of faith in this cryptocurrency and its further fate. Undoubtedly, this amount, as well as other funds obtained by Grin, will allow developers to focus on long-term goals. The team’s goal is, among others creating a fully functional currency that enables daily transactions, while the competitive Beam project can be treated, like Bitcoin now, more as a “store of value”.

Growing interest and the subsequent subsidies received may result in some expenditure being directed to marketing. As we know, in the case of most altcoins , it is he who largely drives the growth, which we have seen perfectly well on the example of projects such as Tron (TRX).

Adding to this the strengthening foundations that the decentralized community is working on, Grin may experience significant increases during the next bull market. Of course, we can’t take it for granted, given the early, experimental phase, but it is undoubtedly a project worth paying some attention to. Especially considering the values ​​guided by the creators, which were also close to early Bitcoin users and the first cryptocurrencies