Here’s a fabulous new Christmas story, but in the crypto world this time. While spending a few days with his family for the holiday season, this Bitcoin (BTC) user has regained access to a real crypto-fortune.

Under the pseudonym “BitcoinHolderThankU”, an early Bitcoin (BTC) user posted on Reddit his fantastic (re) discovery of his long-buried BTCs.

He explains that it all started around the years 2011-2012: while playing a video game called “Dark Orbit” with his friends, our student discovered that he could provide himself with “Uridium” (the currency of the game in question) thanks to a strange new digital currency called Bitcoin.

He would then have managed to accumulate the (now fantastic) sum of 127 bitcoins, simply by “completing surveys, watching videos” and other small random tasks on the Internet!

He never finally used these BTC to buy the video game Uridium. But these bitcoins had nevertheless fallen into oblivion, for 8 to 9 years, until …

He becomes a multi-millionaire overnight

Our young man had gone to spend a week with his grandfather for the Christmas holidays. It was then that, on December 22, 2020, he found his old Dell-branded computer in the attic.

Upon lighting this relic of the past, he discovers a text file simply called “Keys”. As you can imagine, these were in fact the private keys that give access and control to his old Bitcoin wallet!

Barely his 127 BTC found, the young man could not withstand such pressure and quickly sold everything. It has indeed found a platform that practiced the trade bitcoins OTC ( Over-The-Counter or OTC ), which has agreed to take back all of his treasure against “0.15% commission ” . 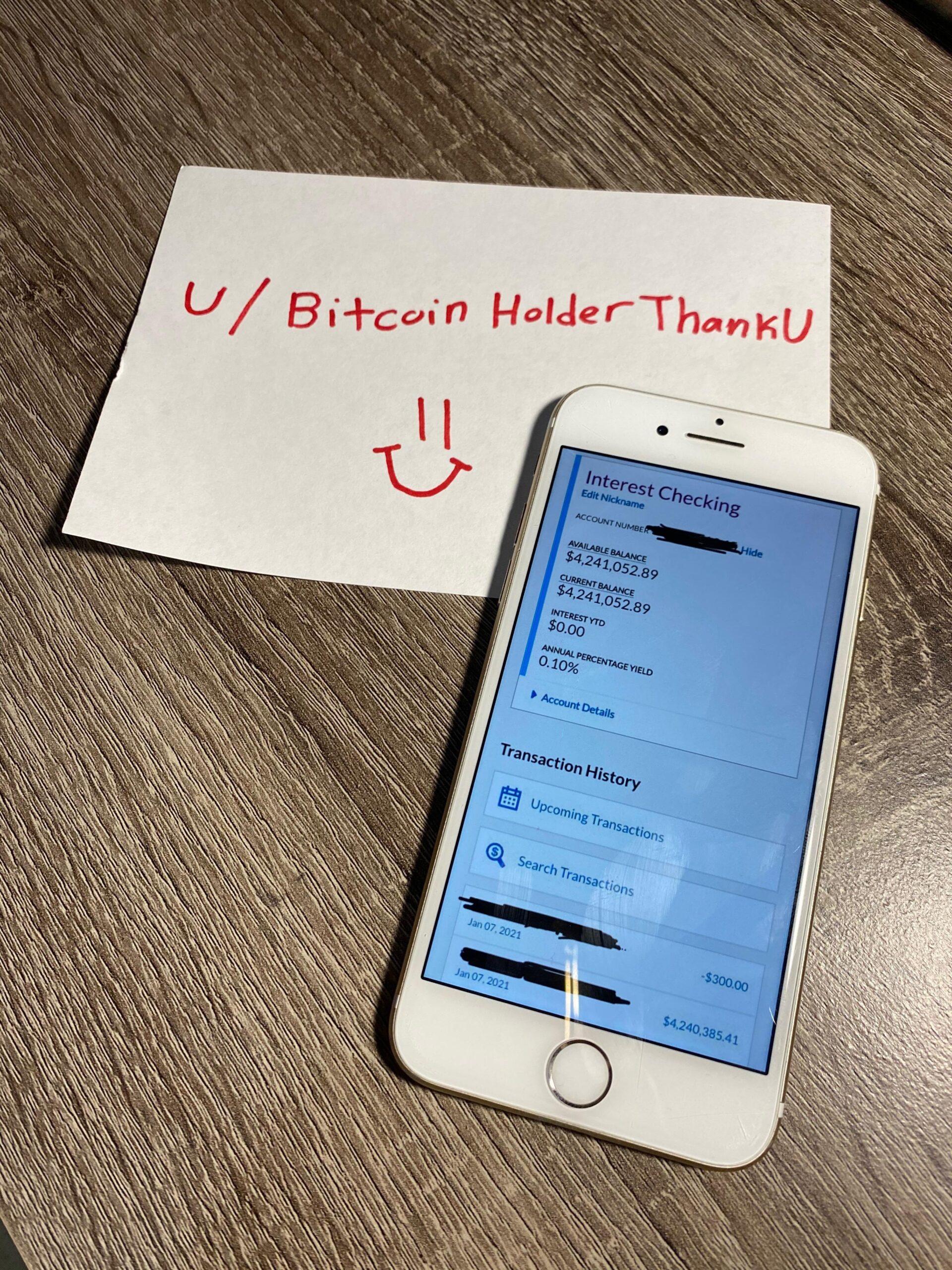 However, in a column entitled “What I would have done differently” , he explains that with a little more hindsight and coolness  :

“I would not have sold all 127 Bitcoins if I were given a second chance. Instead, I would’ve sold the majority of them and kept a handful to hold for years to come”.

Indeed, even not to mention reselling the highest of nearly $ 42,000 that Bitcoin has offered us in recent days, it could easily have put $ 1 million more in its purse.

To those who criticize him for reselling his bitcoins, the young man explains, that after all, he held a “HODL for 8-9 years, which is more than the vast majority of cryptocurrency users I think”. Indeed, it is necessary to succeed in withstanding the emotional shock… which is never easy with our favorite thrill ride, Bitcoin!