The question of choosing or replacing a crypto wallet bothers Bitcoin and altcoin holders constantly. Moreover, the choice is now quite large. By search queries, forums and thematic platforms give out immediately from TOP 15 to TOP 100 “best” wallets. 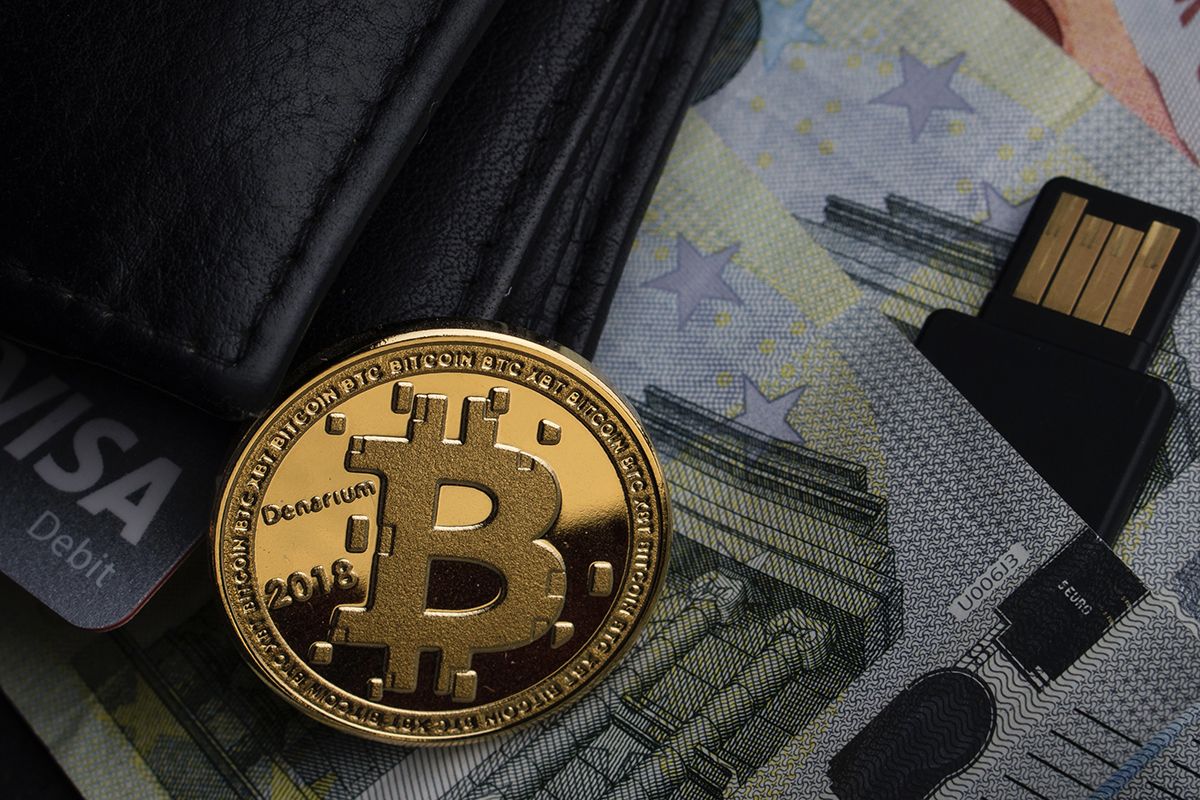 Of course, you can find a service based on reviews or choose the one that has been around the longest. But, you run the risk of getting a wallet, which, unlike modern clients, forces you to choose between speed and a comfortable interface, quick access, and security. Why do you need this? Modern wallets have long learned from the mistakes of their predecessors and perfectly combine all the functions demanded by users from multicurrency to cross-platform. An example of such a wallet is BitMarket Network Client.

This is a new ambitious project, which is still available to interested users in the alpha version. The team is looking for enthusiasts, developers, and testers to provide feedback and improve product features.

The developers declare such client advantages as a convenient interface, open-source code, the ability to connect two-factor verification, and quick access from any device. So far, BitMarket Network Client is compatible with such operating systems as Win / Mac OS X / Linux, but soon, the client will be available to work with iOS and Android mobile operating systems. The project will be the multi currency, but this feature is currently under development. At the moment, you can store and exchange Bitcoins and Litecoins using the wallet.

There is no answer to the question “what crypto-wallet is better?”. Here everyone chooses for himself. But for the optimal choice for you, we would specify the following key functions of most modern clients:

Also, all wallets can be conditionally divided into: