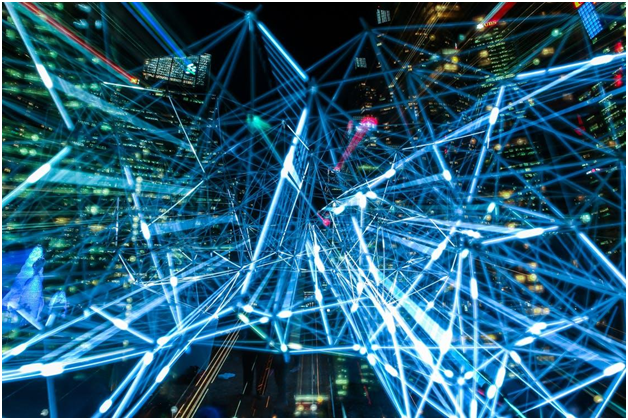 Global financial transactions are in the throes of a revolution. The advent of blockchain technology has revolutionized how financial transactions are being done across the world. Blockchain is becoming crucial to the banks in carrying out international transfers, settlements, and trade finance, just to name a few. Blockchain is also proving to be a milestone for cross-border transactions due to its ability in simplifying complex processes, record-keeping, and verification. It’s no wonder that blockchain is being embraced by the financial markets faster than before.

The emergence of Blockchain during the global economic crisis

The emergence of blockchain is attributed to the global economic crisis when a new protocol using a cryptocurrency called Bitcoin was released for a “Peer-to-Peer Electronic Cash System” by a person named Satoshi Nakamoto. Cryptocurrencies are a new form of digital currencies that aren’t issued by governments nor controlled by them and are therefore quite different from traditional fiat currencies. Each cryptocurrency transaction is recorded in a globally distributed ledger called ‘Blockchain’.

Even Klaus Schwab, Founder and Executive Chairman of the World Economic Forum, summarizes in his book on the Fourth Industrial Revolution thus: “In essence, the blockchain is a shared, programmable, cryptographically secure and therefore trusted ledger which no single user controls and which can be inspected by anyone.”

Use of Blockchain in everyday transactions

Blockchain is being adopted by the financial services industry at an aggressive pace. However, its use is much more beyond just financial services and is soon going to become a part of our everyday lives. This new digital ledger is being programmed by innovators in such a way that anything of value to humankind can be efficiently recorded. These include financial accounts, educational degrees, intellectual property rights, deeds and titles of ownership, marriage licenses, birth and death certificates, citizenship and voting privileges, insurance claims, medical history, location of portable assets, and anything else that can be appropriately expressed in the code.