Jerome Powell: The Fed is ready for political pressure

“Price stability is the bedrock of a healthy economy and provides the public with immeasurable benefits over time. But restoring price stability when inflation is high can require measures that are not popular in the short term as we raise interest rates to slow the economy.”

Fed Chairman Jerome Powell said during a panel discussion in Sweden. At that time, he participated in a conference on the independence of the central bank. His comments were posted in advance on the Federal Reserve website.

However, Powell also said that ” the benefits [of]an independent monetary policy … are well understood and widely accepted.” He himself is confident of the Fed’s ability to take “necessary measures”  to bring inflation down to the central bank’s target.

The Fed chairman did not refer directly to the current and future level of interest rates in the US in his comments.

“But without explicit congressional legislation, it would be inappropriate for us to use our monetary policy or supervisory tools to promote a greener economy or to achieve other climate-based goals,” he said. “We are not, and will not be, a ‘climate policymaker.’” 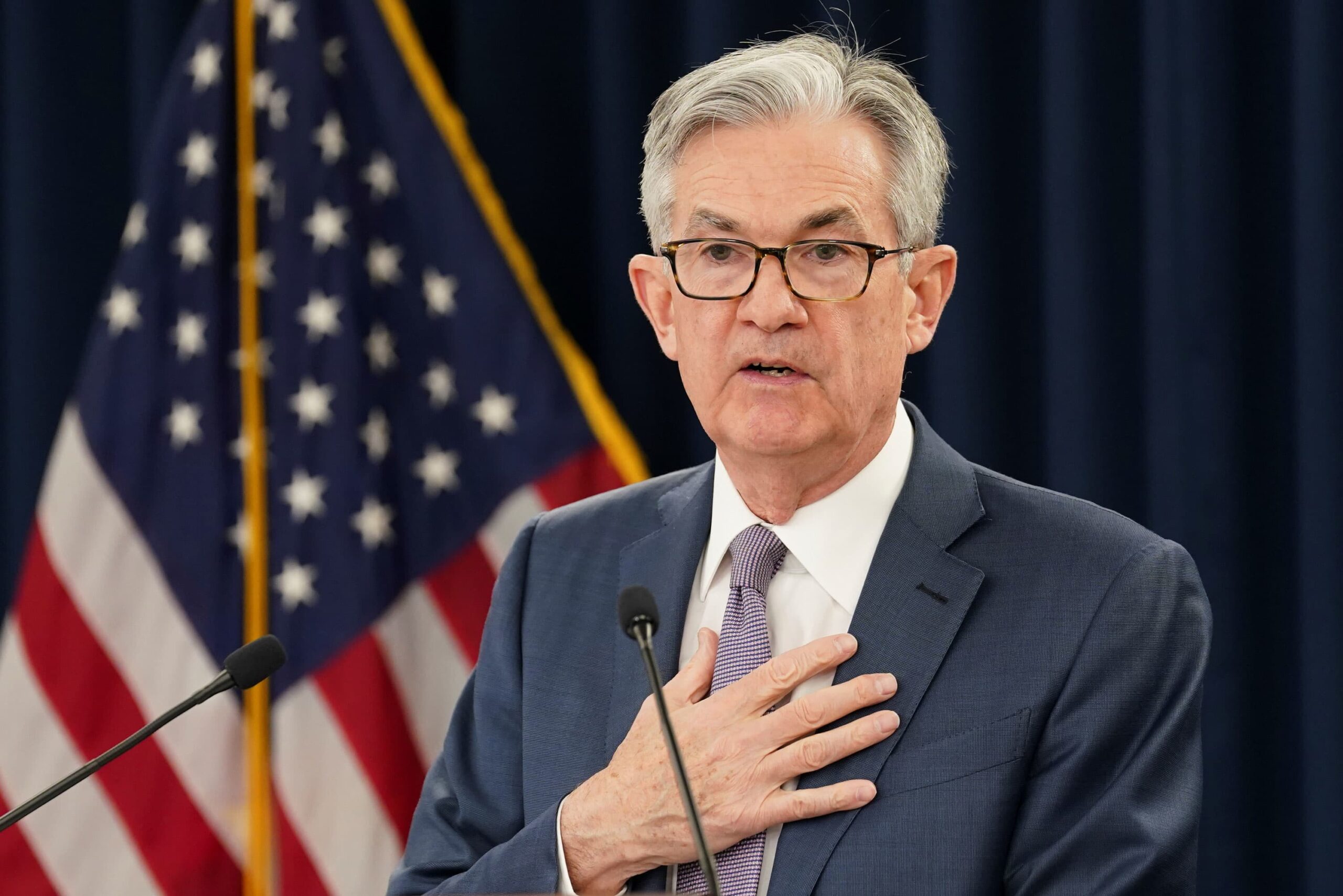 What will the Fed do?

It is worth noting that all economists are now watching what the Fed is doing. The tension increased after the release of the December report on the US labor market It is suggested that the central bank may slow down the pace of interest rate hikes.

San Francisco Fed Chairman Mary Daly said on Monday that another rate hike is possible, but only by 25 basis points. He believes that it will be justified if the economic data is more or less what it is today.

Let’s add that last Friday’s employment report showed a slowdown in both employment and wage growth.

The Fed’s decision may have a significant impact on the direction of bitcoin and ether. If the central bank finally stops increasing interest rates, we may see increases in the valuation of cryptocurrencies and shares of technology companies.