The recently released KimJongMoon NFT COLLECTION is emerging as one of the projects to watch in 2022. The collection of colourful characters based on the world’s favourite dictator is causing a storm online. 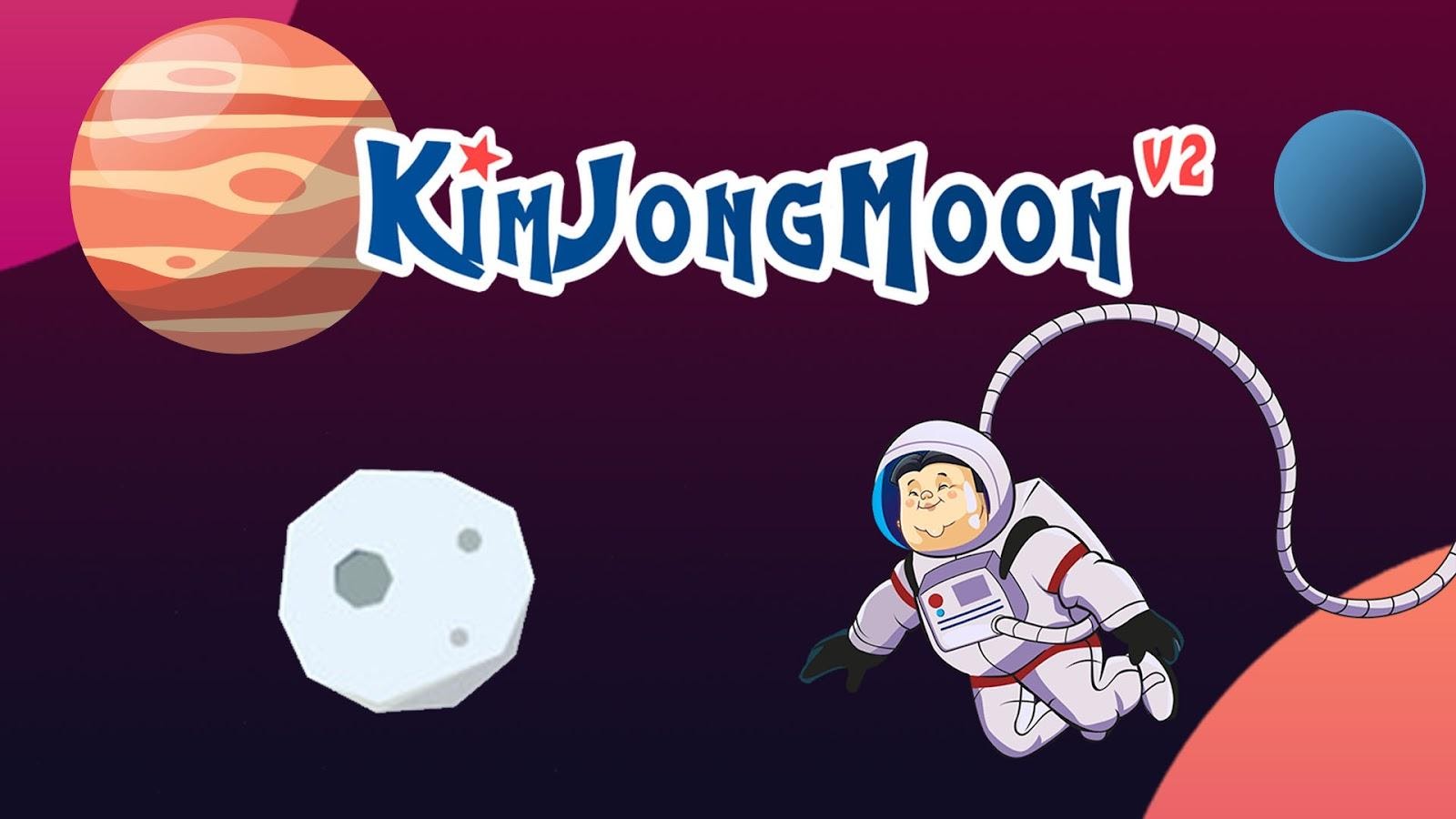 “The idea of creating a meme coin/ NFT collection based on the notorious Supreme Leader just came to us. I mean, what better way to take over the world than to create a token based on someone who would cherish nothing more. In the collection, there are over 250 different traits, but like another communist regime we could mention, some are more equal than others. As time goes on, we’re expecting even those with more common traits will see their value swell. “ Luc, Uncle Kimmy Rocket Pilot.

The NFT collection and related altcoin KIMJ just had its private presale and soon both will be available to the world at large. The token is standard BEP-20 and held on the Binance Smart Chain Network, while the NFTs are held on the Ethereum Blockchain.

The power behind the throne

Uncle Kimmy, the folks behind the project have big ambitions too. Of course, there’s the expected hype and talk of the coin shooting to the moon (and apparently Mars too?), but there’s more to come. There’s talk of browser games and even a mature content, animated series based on the exploits of little KimJongMoon, the internet’s first virtual dictator.

A launchpad for revolution

Perhaps the most exciting facet of the KimJongMoon project is the proposed NFT launchpad. The idea is to offer upcoming NFT providers a platform to launch their own collections and then share any revenue with KimJongMoon members. The team is hoping to attract the next generation of NFT developers and plan to distribute 2-5% of the proceeds to the community.

Joining the KimJongMoon network is easy, and the developers promise a tonne of benefits for their members including:

The KimJongMoon NFTs themselves serve as membership cards to the group’s community and Discord chat and entitles the owner to a unique badge and colour schemes on the channel.

The time is now

As we mentioned, the private sale has just finished, but there’s still time to join the revolution. If you’re interested in taking part, you can find out more information on the project’s website and numerous social media channels.