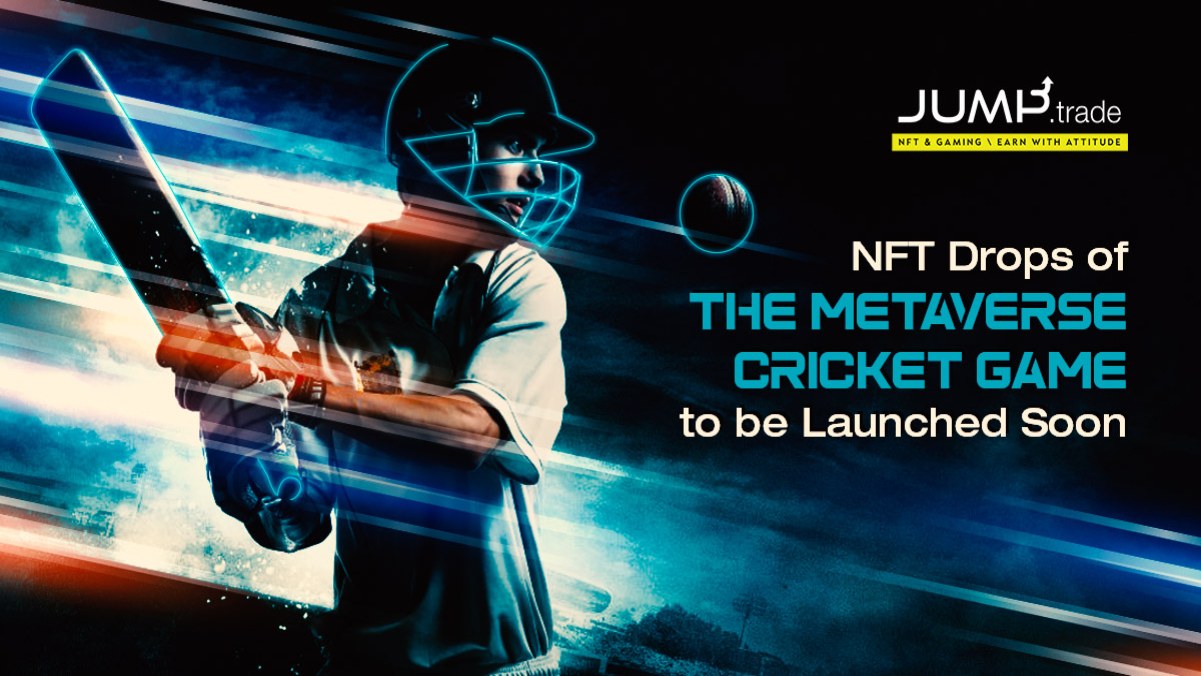 Ever since video games appeared first in the 1970s, the enthusiasm with these games was treated among the younger generation was exquisite. This is due to the reason that the world had never been exposed to such playing activities yet. But, little did Ralph Baer, the father of video games, knew that it would soon blow up to unimaginable heights. Years went by, and the craze for gaming stayed afloat even though it took various turns and forms. In this way, video gaming incorporated newer technologies as they emerged, starting from the special gaming devices of the 1980s, the internet in the early 2000s, to smartphones in the late 2000s. Now, the domain has taken a huge interest in blockchains, particularly as the blockchain revolution started this decade.

But, how come advanced technology like blockchains get into games? The answer lies in the current gaming’s shortcomings which include one-way spending, centralized nature, among many others. As blockchains seek to answer the issue of decentralization, along with security and scalability, the gaming sector is embracing to adapt to the new climate in its universe.

How do gaming and blockchains connect?

NFTs or non-fungible tokens serve as the ultimate solution for the connection that hardcore gamers had wished for and now living on. Non-fungible tokens are entries on digital ledgers (i.e., blockchains) that get there through smart contracts, which automatically update with every transaction. Initially, NFTs were used by creators to sell their artworks (physical/digital), music, video clips, and even random pixelated artforms, which were the chief architects of the first-ever NFT boom that has been live since late 2021.

NFTs in games take the form of in-game assets (such as weapons, skins, and plots) and native tokens (in-game currencies). As a result of the NFT wave, a lot of in-game assets have been actively traded, with the battle-based NFT blockchain game Axie Infinity rising in prominence. The marketplace of Axie Infinity is one of the platforms with high volumes of trades that has even attracted speculators (or HODLers in crypto jargon) to invest in the game’s assets.

There have been similar games in different genres, including battles, racing, community, and sporting. Each of them has its own user base, and the values of assets have gone up according to the extent of the game’s popularity. Some sports organizations have become a part of the NFT buzz by releasing NFTs of video clips of iconic moments in the sports, which are sold as collectibles. Sports such as basketball and cricket have such platforms in the current scenario.

Most of the blockchain-based games are play-to-earn (P2E) NFT games. Play-to-earn is a concept where a player can simultaneously earn while playing the game. This model has been popular with people in some of the biggest developing countries, including Brazil, Indonesia, and the Philippines. The pandemic-enforced lockdowns have contributed more towards people surviving with these games as one can earn more money playing than working a full-time job. Some people have even mentioned playing such games as their sole source of income, which is not surprising, given the potential of blockchains to redefine the world of tomorrow.

Coming to what the title said, breaking the barriers of cricket NFTs, a Singapore-based blockchain NFT development company has launched the world’s first NFT cricket game. The developers of the cricket NFT game would soon be releasing an NFT drop on Jump.trade, an NFT marketplace. This drop is widely anticipated by many people across the cricketing and blockchain community. Although cricket is a sport that has only recently been expanding to other countries, including the nations famous for blockchain gaming, it is well-known that professional gamers can learn quickly if the game provides one with the option to earn.

According to the company, the drop named “Super Loots” would be equally beneficial to cricket fans, professional gamers, and NFT collectors. Also, the items at the NFT drop would reveal more about the game, such as its genre and how it would cater to different classes of users. Also, what the Super Loots would contain is yet to be known, which makes the craze increase even more, as speculations are going all around the park.

The game would also be a stepping stone to form the first metaverse for cricket, which can be seen in the company’s statement and the roadmap presented on the Jump.trade website. Metaverse, a term popularized in the 1990s and repopularized after Mark Zuckerberg renamed Facebook to Meta and announced that the firm would be making efforts to create a thriving Web3 universe. A metaverse is a virtual world where people can socialize and carry out various activities such as meetings, concerts, and even games. The current community-based blockchain games such as Decentraland and the Sandbox are good examples of what metaverse has on offer. Similar to those games, Jump.trade is also aiming to build a cricket metaverse, which, even though it is a long shot, looks plausible, given the buzz around the initial drop and the number of users registered for it.

The biggest hype-generating factor around the metaverse cricket game is that the developers have planned to launch the drop in mid-April this year when the cricketing calendar is packed with one of the game-changing cricket competitions along with other major international bilateral tournaments. Cricket fans would be engaged with any cricket-related news and events tirelessly.

Thus, the greatest revolution in the cricketing gaming domain since the realistic Cricket 19 game is brewing slowly and steadily. One can expect it to be in another league from the current crop of cricket games due to the support of blockchains, which is new for cricket. The blockchain principle of decentralization, in particular, would be the game-changer, as the match-up would really be between players or players and automated bots without any intervention from a central figure or mechanism. This fact makes the world’s first play-to-earn cricket game a viral phenomenon across global cricketing and NFT-supporting fraternities.

James Paul is a crypto analyst and NFT enthusiast. He is a rigid follower of NFTs and writes content on Web 3.0, NFT, and Crypto. You can find him writing tutorials and guides on cryptos and NFTs on a Sunday evening.