The US Securities and Exchange Commission (SEC) delayed the decision on the bitcoin ETF from NYDIG by 60 days.

The original deadline was January 15. If the ETF is finally admitted to trading, it will become the first ever direct bitcoin ETF in the country.

The SEC will decide whether to approve the NYDIG’s proposal by March 16 this year. The agency explained that it needs to think more carefully in order to have “sufficient time to consider the proposed rule change and any comments received”.

NYDIG is a subsidiary of the asset management company Stone Ridge Holdings Group. It has applied for its exchange fund – the NYDIG Bitcoin ETF – to allow investors to buy or sell stocks that track the price of the world’s largest cryptocurrency. In this way, it would contribute to greater adoption. Many people who were concerned about BTC technical issues could then easily gain exposure to it.

At around the same time, the SEC also rejected the WisdomTree proposal after repeatedly postponing decisions last year. 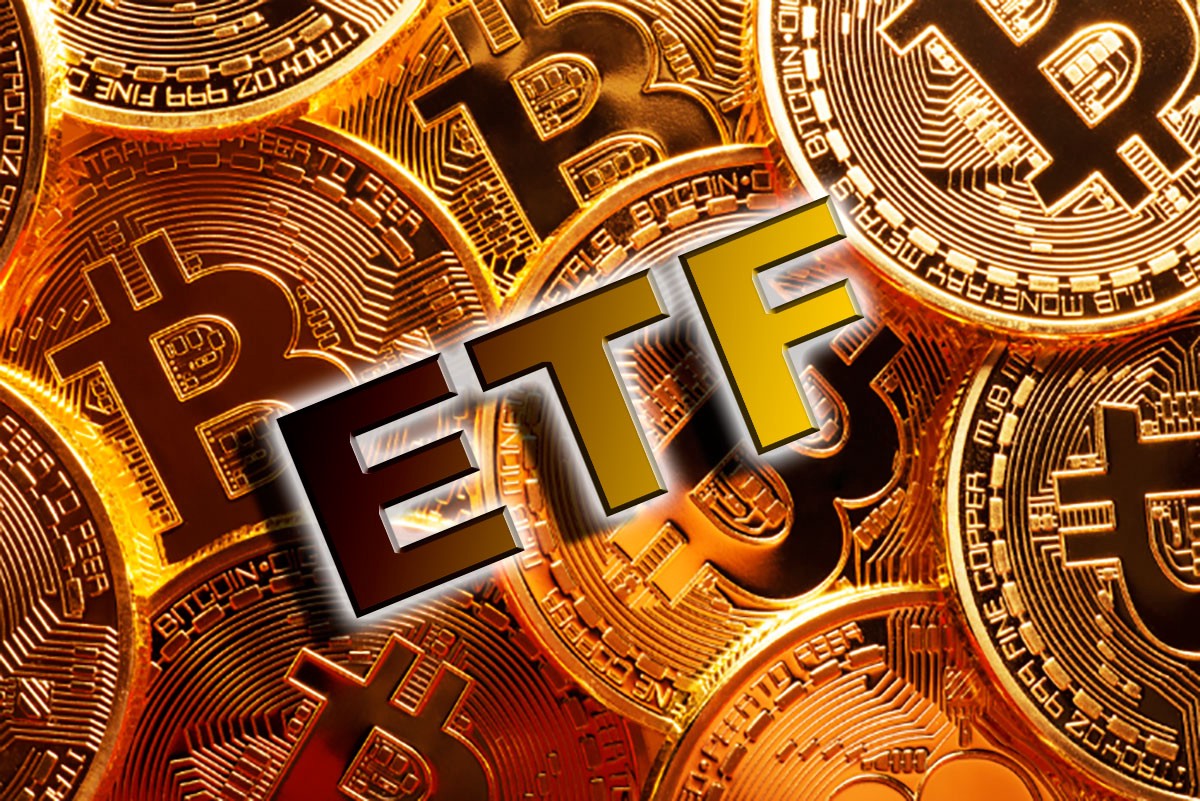 A stock exchange fund (ETF) is a financial instrument that tracks the value of a specific asset or set of several types of asset. The bitcoin ETF will thus simply reflect the value of bitcoin.

Bitcoin exchange funds already exist in some countries. This year, many such products were created, incl. in  Canada ,  Brazil,  Europe and Dubai. However, the approval of the ETF by the SEC has always been a holy grail for cryptocurrency enthusiasts. It would speed up the adoption and give more legitimacy to cryptocurrencies.

Green light from the SEC is crucial not only because the United States is the largest financial market in the world. They are now  also responsible for most of the global bitcoin hash rate . This country took over this inheritance from China, which  has been fighting everything that is cryptocurrency since the middle of the year .