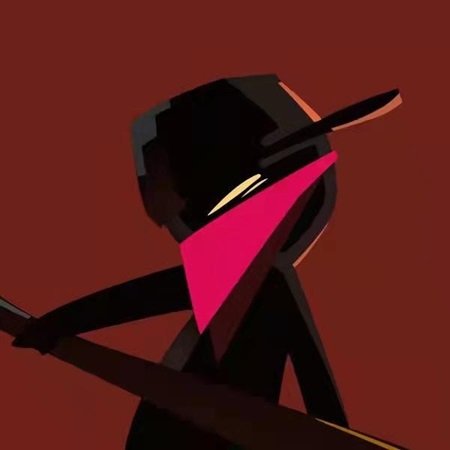 Since Facebook changed its name to Meta, many investors have been climbing down the Metaverse rabbit hole. Microsoft showed its determination to carve out a piece in the Metaverse feast with its acquisition of Blizzard Entertainfment. Nvidia and Disney are also champing at the bit. Investors have always known that there is money in the virtual world. And after the social transformations the world the world went through in the past two years, they are now focusing their attention squarely on Metaverse.

No conversation about Metaverse is complete without mentioning GameFi, which sits at the intersection of DeFi and blockchain-based play-to-earn gaming. The market has had some successful examples of in-game economies. World of Warcraft is a case in point. But these economies were restricted by specific gaming parameters and tightly controlled by centralized institutions. In the absence of checks and balances, it was fairly easy to rig the games by running bots and cheat other players out of their resources with strengthened user accounts. But now GameFi is providing the solution to this problem. Armed with the blockchain technology and NFT designs, it is changing the mechanisms of in-game economies and able to better converge these economies and the real-world global economy.

NFTs as an essential component of GameFi

If GameFi is an organic part of Metaverse, NFTs is an indispensable element in the world of GameFi.

According to an article published by the World Economic Forum, NFTs can take many shapes in virtual worlds: characters,

items, land, decorative personalization features such as digital clothing, and more. In play-to-earn games, players try to perform at the highest level to obtain the most valuable NFTs which they can sell for real-world money on their own terms. Such an innovative design can transcend the traditional proprietary, custodial ownership of gaming assets while ensuring security and proof of ownership.

The article points out that DeFi is fully compatible with Metaverse.

The World Economic Forum also claims in the article that “the greatest promise of play-to-earn games is in their potential to decentralize marketplaces for the creation, ownership and exchange of digital assets, as well as the potential created when these marketplaces are connected to the traditional economy and fiat currencies—allowing players to transfer their digital time, effort and earnings into disposable income in the physical world.”

Many experimental blockchain-based games with the NFT component have emerged over the years including pay-to-earn games like Axie Infinity and Gods Unchained. The future of pay-to-earn lies in the interactive Metaverse with GameFi at the center. No market participant will be sitting on the margin. Rather, they will fully participate in the creation of game assets and ways for players and developers to turn these assets into real financial gains. Currently, these pay-to-earn games are still in the embryonic stage of development and are still way behind traditional console games in terms of entertainment value they can offer. I think that developers will try to mimic the production of traditional games in developing games in the GameFi market, which undoubtedly will take time. In the next-generation GameFi market, those games with truly engaging stories and able to better converge the games with Metaverse will win. Production does not need to be remarkable;

fit-for-purpose is the goal. Among the many new gaming projects I looked at recently, I am particularly drawn to the story of a game called Shadow Killers, a potential hit launched by BSC. 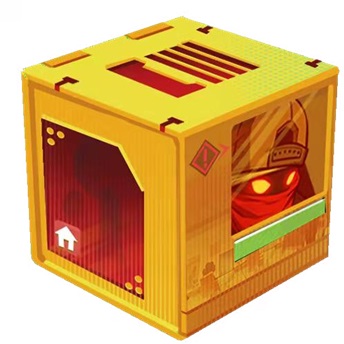 The matchstick men’ continent is a world of passion and a land of the brave where dangers are lurking around at every nook and cranny. The continent has been ravaged by years of wars and is no longer fit for survival. But thankfully, a Planet E, ten light years away from the continent, has been discovered and can support life. Thus, matchstick men decide to build the SKY CITY, a giant space-shuttle, to move people to that planet. All the chosen matchstick men enter the SKY CITY waiting for the Chrono Trigger to open. The construction of the SKY CITY and the opening of the Chrono Trigger have consumed all the energy on the continent. The travel is a one-way journey. They have to find a way to survive on the new planet and turn Planet E to their next homeland. At 0：00 00 on January 1, 1001 AD, the Chrono Trigger opens, the SKY CITY gradually passes through the Chrono. As soon as the space-shuttle completes its entry, it arrives at Planet E.

What appeals to me the most about this GameFi project is the story which instantly fired me up and triggered the yearning in me to become a matchstick warrior and plunge right into the Metaverse. The second thing that makes the game stand out is its NFT designs. The game distributes 10,000 characters and 10,000 pieces of each type of equipment during Phase One of the game. The amount is sufficient to incentivize enough early-bird players to join. In addition, only 35% of NFTs are traded; the rest come out of mining or passing challenges. This model of distribution gives early-bird players a certain advantage and a sense that getting their foot in the door earlier than others has its rewards but also allows new players to join as the game unfolds, so that there will always be a big enough playing field for the game to continue. The presentation of the game as a whole and its various features including the economic model and the wonderful story all make me optimistic about its potential to become the future template for GameFi projects.

Of course, we have to wait until the game proceeds to Phase Two when matchstick men migrant to Planet E to set out foot on and full appreciate the matchstick men’s Metaverse. For those that feel intrigued now, go and live the life of a matchstick warrior in the game; let yourself be amazed by the game!