This website is for sale for 2 BTC . Contact us if you are interested.
For millennia, gold & silver were money. They best embodied the properties of money, most importantly scarcity. Gold/silver were reliable stores of value & medium of exchange. However, there were inconsistencies in weights/purities of the metals.
Then came coinage. Introduced first in Lydia, modern-day Turkey, in 700 BC. The Lydian Stater achieved fungibility. Each coin was equal to the next, removing the need for weighing/testing metals. A massive upgrade in monetary technology, a unit of account.

The Romans began minting coins in the late 4th century BC. Fast forwarding to the early days of the Roman Empire in the 1st century AD. The state got involved in minting coins. Becoming the largest supplier of new coins. 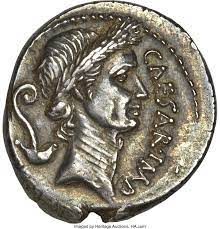 The state’s monopoly on money issuance became a problem. Emperors could not resist the temptation to use the coin mint to enrich themselves. And began debasing the currency. Mixing precious metals, such as silver w/ metals of lower value.
The Denarius, the silver coin of the Roman Empire, is a prime example. During Caesar Augustus’ rule, the Denarius was 98% silver. By the time Marcus Aurelius ruled in 161 AD, the Denarius was 80% silver. And by the end of the third century, the Denarius was 5% silver.
Currency debasement was a key contributor to the collapse. While those close to the mint enjoyed a decadent lifestyle. Most suffered as their savings were destroyed and price signals distorted. The devaluation of money collapsed society’s trust in institutions & each other.
Long after the collapse of the Roman Empire, sound money was restored. In the 11th century, Florence established itself as a city-republic. And in 1252, the Florentine mint created the first Fiorino d’Oro, the Gold Florin. 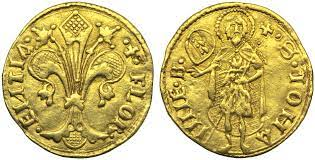 The coin itself was not noteworthy. However, what was remarkable was that centuries passed without change to the weight or purity of the Florin. The stability of the Florin led to it becoming the world’s monetary standard. A world built on sound money. 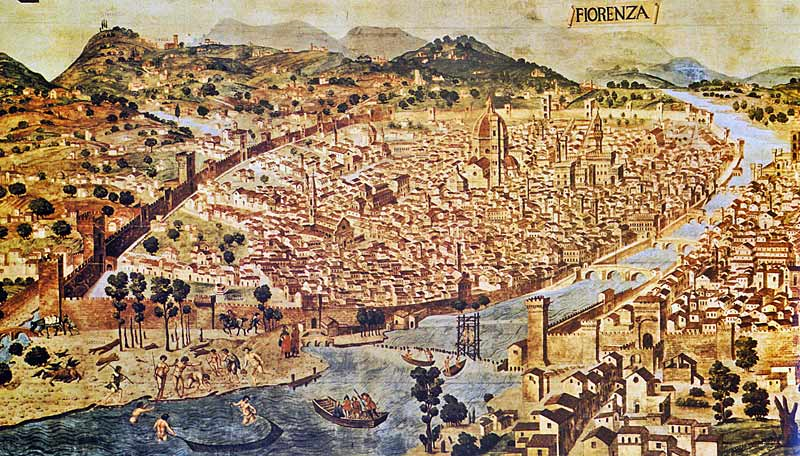 The period following the minting of the Florin was the Renaissance. A period of cultural, artistic, political, and economic “rebirth” following the Middle Ages. As the world converged on one sound money, humans flourished.
The Florin remained unchanged for 4 centuries. Acting as an effective store of value, exchange medium, and account unit. Wealth increased as savings were not debased, and trade expanded well beyond Italy. It was a great time to be alive. Humanity prospered.
Today, we find ourselves repeating the same mistakes of the Roman Empire. The US Empire is desperately clinging to power, reducing individual freedoms. Stealing wealth through inflation and taxation. No different than the Emperors of Rome.
We are fortunate, however, that while the US Empire is in decline, we have emergent sound money. Born not in Florence, Italy, but in cyberspace. Providing everyone globally the opportunity to transition to hard money. And reclaim their financial sovereignty.
Rising from the ashes of the Great Financial Crisis. Bitcoin is a sound money technology providing freedom in the digital age. Similar to the Florin, which led the way to the Renaissance. Bitcoin will lead the way for the next stage of human advancement.
Source
Post Views: 900
Share. Twitter Facebook Google+ Pinterest LinkedIn Tumblr Email